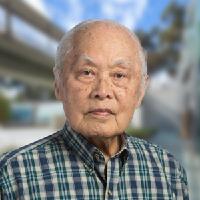 Dr. Eng Tan seeks to identify the antibodies involved in autoimmune diseases like lupus and scleroderma, characterize their intracellular antigens, and investigate the relationship of the autoimmune response to disease mechanisms.