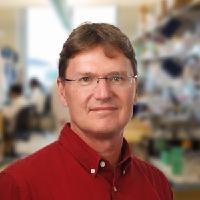 Dr. Thomas Kodadek focuses his research in the area of chemical biology, deciphering the roles of the proteasome in transcription and understanding the mechanism of action of the hormone orexin.