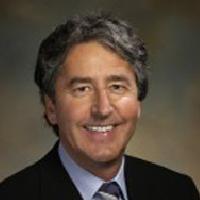 Dr. Gerald Joyce studies the test-tube evolution of RNA and DNA enzymes, both to explore their potential biomedical applications and to examine their possible role in the early history of life on Earth.