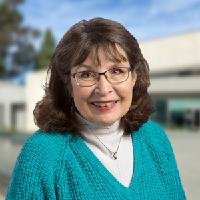 Dr. Mary Heeb examines the biochemistry and mechanism of action of novel anticoagulant molecules like protein Z and protein S, which may be valuable targets for intervention in thrombotic and vascular diseases.