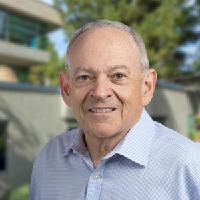 Dr. Joel Gottesfeld is concerned with protein-DNA interactions involved in the transcriptional regulation in animal cells and the development of small molecule inhibitors and activators of gene expression.