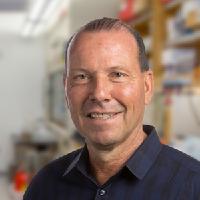 Dr. Philippe Gallay looks at the glycoprotein attachment receptors on human cells that enhance the entry of HIV and works toward using those proteins as a guide for drug design.