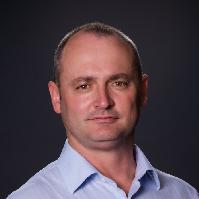 Dr. Andrew Butler focuses on two areas of the neuroendocrine basis of metabolic diseases that are associated with obesity - how signals of energy status regulate circadian rhythms and the function of novel circulating factors that regulate the metabolic adaptation to changes in energy status.